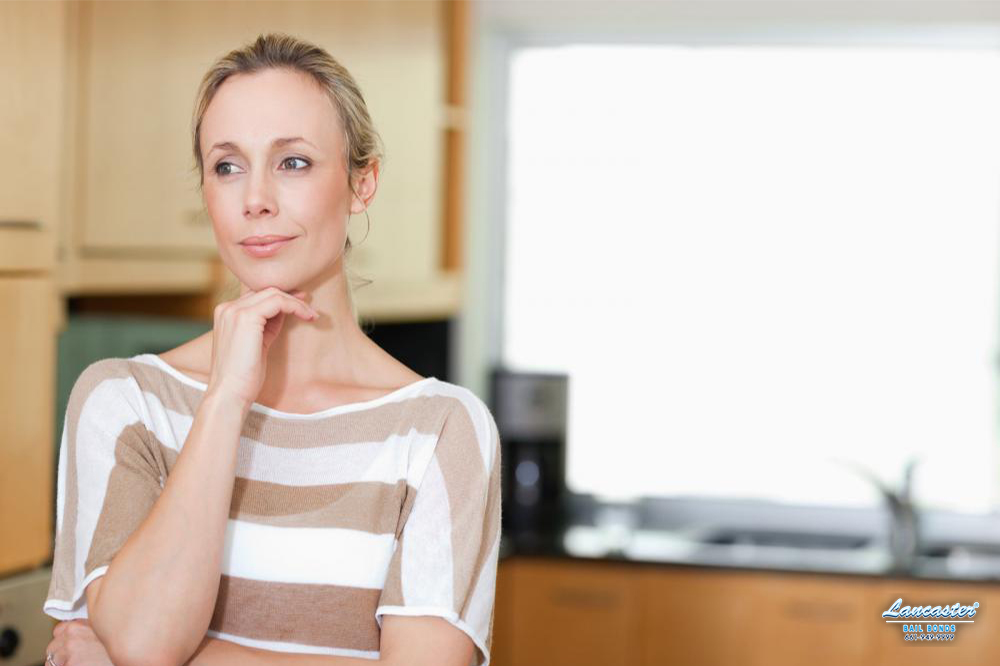 Bail is one of those tricky things that you really don’t know about, but you should. It’s grouped into the other life tasks we should have learned in school, but didn’t. Bills, taxes, writing a check, bailing someone out of jail, all fall under this category of “I should know this, but instead I know that the mitochondria is the powerhouse of the cell.” Have no fear; you aren’t alone in this lack of knowledge.

Not only may you not know about bail, but also you also probably never planned on having to use bail. No one expects bad things to happen. Plus, how can you prepare for someone needing to be bailed out of jail? You can’t, and that’s just part of life. You can’t plan for bad things to happen, but you can be prepared.

Bail is a complicated concept at times. Especially, when you’re already stressed over the fact that your loved one have been arrested. When a person gets arrested they have to wait until their court date to appear in front of a judge. Until then, they aren’t sentenced, just stuck in jail. At their hearing, the Judge will decide the person’s bail amount or dismiss the case. This is where Lancaster Bail Bonds steps into to help you out.

Lancaster Bail Bonds will be able to help you bail out your loved one. We make bail easy. In the state of California, bail bond companies charge 10% of the full bail price. For example, if the bail is set at $50,000, we will only charge you 10% of that, which is $5,000. The 10% that you pay us goes towards the legal fees and costs of bailing your loved one out. You does not get returned since it is payment for the bail agent’s services.

Upon being released from custody, you’ll have plenty of time to work with your lawyer to build a better case. You’ll be free from the distractions and complications that come from being in custody. If you ever have any questions, you can always get hold of us 24/7.