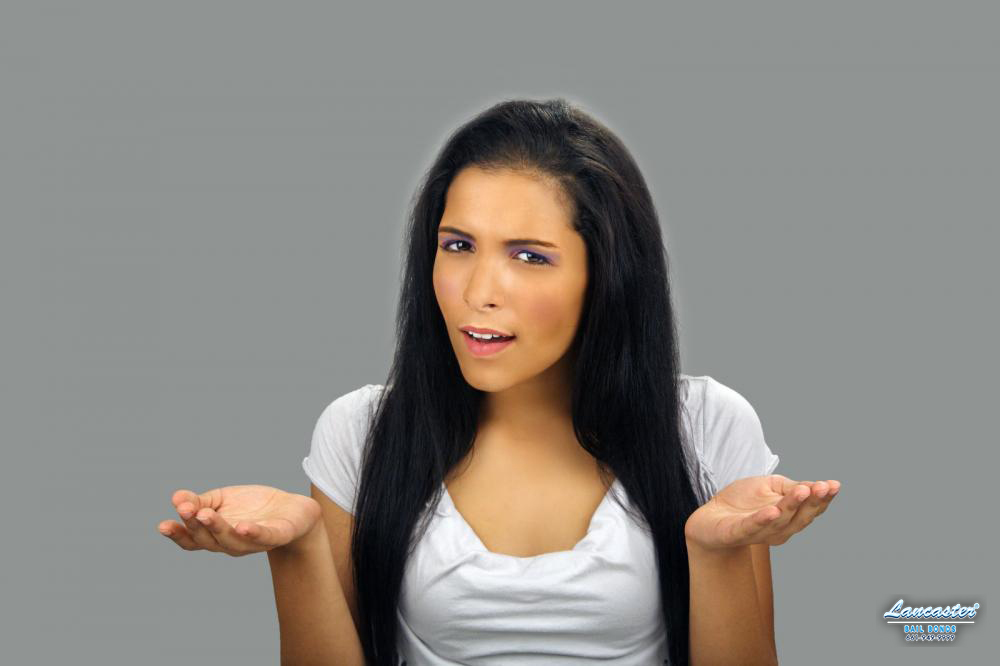 Unfortunately, not everyone is lucky enough to make it through life without needing to bail someone out of jail. When they do go to help their loved one get out of jail, they are usually caught off guard by the enormous cost of the bail.

Bail costs several thousands of dollars even for the smallest charges. Most people do not have that kind of money on hand to bail anyone out, even a loved one. These people think that there is nothing more that they can do for their loved one, but they would be wrong.

This is important to remember if you ever need to bail a friend or family member out of jail. Just because their bail is expensive, does not mean you cannot afford to bail him or her out. All you have to do is get a bail bond from a professional company like