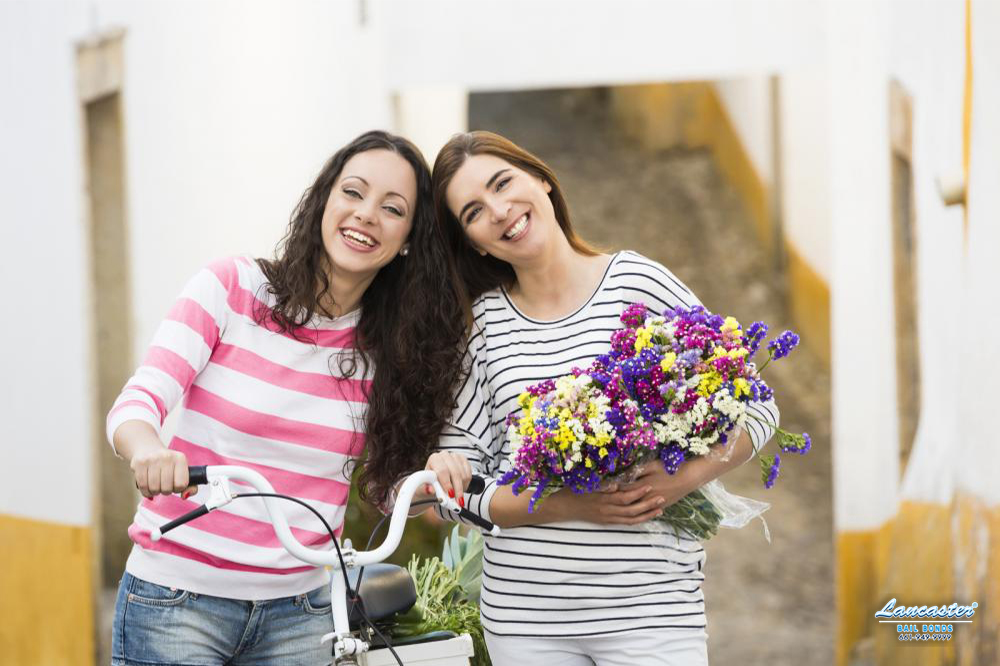 There are plenty difficult things in life that we need to do from time to time. Some of these tasks we know that we can accomplish, others, we worry we won’t be able to do it. Dealing with an arrest falls in the latter group. Anyone facing this kind of situation is often scared and has no idea how he going to get through it.

One of the biggest concerns, is money. Money is almost always a problem, even in day to day life. However, after an arrest, money becomes an even bigger issue. Posting bail is not a cheap endeavor, but it is almost necessary in order to keep making money. After all, a person cannot work and earn an income when they are stuck behind bars. Some people may even lose their jobs because of an arrest.

If you have a friend who was recently arrested, and you know that he is strapped for cash, do him a favor. Help bail him out of jail with Lancaster Bail Bonds in Mojave. This will get your friend out of jail so that he can continue to earn a paycheck. Plus, by going through Lancaster Bail Bonds in Mojave, you will get a 90% discount on the price of the bail.

When your friend is out on bail, he will be able to return to work and make some money. This will allow him to help you pay off the bail bond, which can spread out over several months with a payment plan. Now, instead of being stuck in jail, worry about what he is going to do, your friend is able to work through this difficult time.

Life can get rough at times, but it is never more than we can handle. If you have a friend who was recently arrested, bail him out of jail today with Lancaster Bail Bonds in Mojave. We can help you afford the bail, and help your friend out. Once bailed out, your friend will see that he can get through this, and it will all be thanks to you.