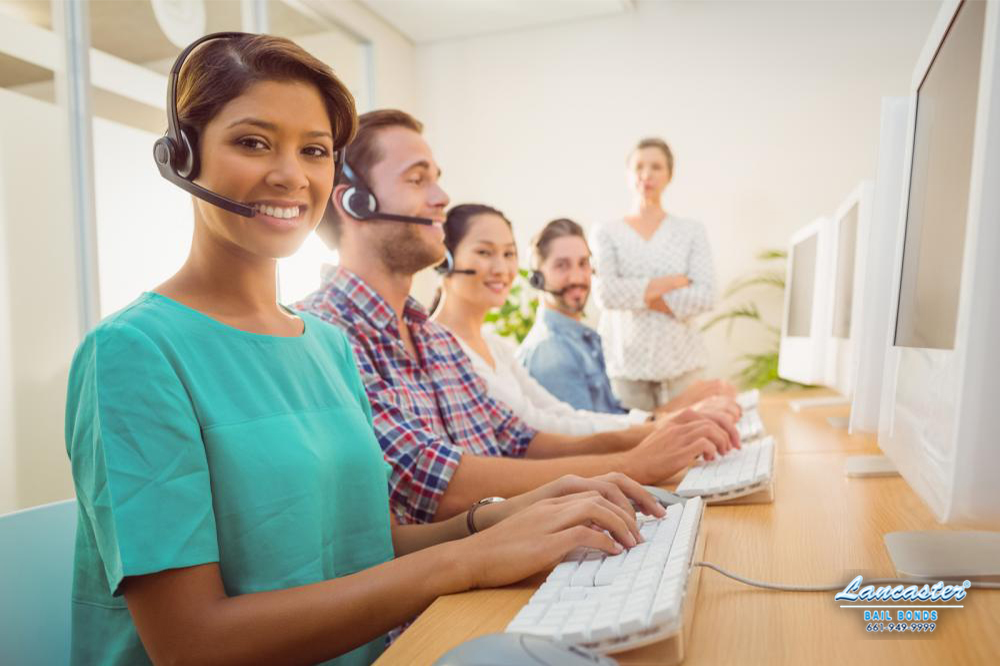 If your friend Chelsea tells you that her friend Rob, who you have never met, was arrested, and she needs your help to figure out how to get him out of jail, you would probably tell her that she needs to find a local bail bond company. By working with a bail bond company, Chelsea would be able to get Rob out of jail faster and more affordably than doing so on her own.

If it was your friend who had been arrested, you begin to panic. Your thoughts are all jumbled, and you become stressed. You cannot think quickly or clearly. This is due to the fact that you have a close relationship with the person who was arrested, you want to help as fast as possible. This is a natural phenomenon where a person loses their train of thought, but they will find it again once they calm down and collect their thoughts.

Lancaster Bail Bonds in Santa Clarita offers affordable bail bonds and custom payment plans. By being flexible like this, Lancaster Bail Bonds in Santa Clarita is able to assist and support anyone and everyone who needs their services, no matter what financial and legal situation they find themselves in at the moment. This is a support system like no other.

Bailing a loved one out of jail is not something someone should already know how to do, nor should they have to do it alone. Let the Lancaster Bail Bonds in Santa Clarita team take care of it for you. They want you to focus on your loved one and look out for them.

So whether it is your friend who needs a bail bond or it is you, reach out to Lancaster Bail Bonds in Santa Clarita. They will help you ease your mind and bring your loved one home.