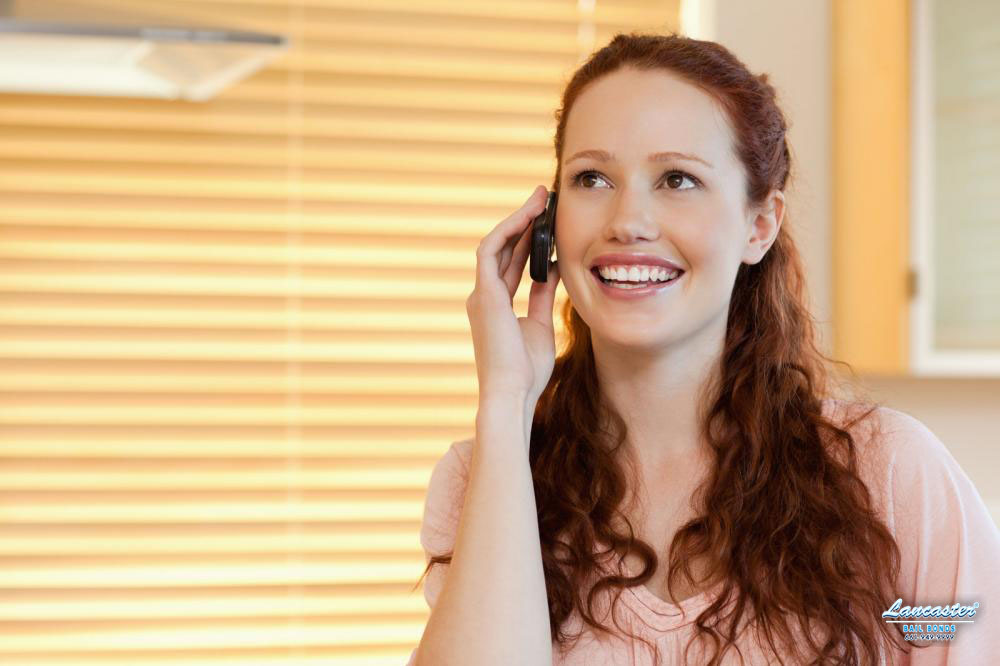 There are plenty of places out there that most people would prefer to avoid. Jail is one of those places. No one wants to find themselves stuck behind steel bars within a cold, concrete cell. Jail is a very miserable place, and a person rarely experiences it alone. Often times they have to share a cell with another inmate, which can make the experience even more frightening.

Getting stuck in jail is more than just being placed in an uncomfortable situation. It also includes losing freedom. Outside of jail, everyone has the ability to do whatever they want, whenever they want, provided it is within reason. However, once a person is in jail, they lose a lot of their rights and freedoms.

It is no wonder that nobody wants to go to jail. The moment people learn that they can post bail to get out of jail, they do everything that they can to do so. Unfortunately for many, bail is just too expensive, and so they are stuck in jail. What these people didn’t realize, is that there is a way to post bail at a cheaper price.

If you know someone who is currently facing time behind bars after an arrest, consider bailing him or her out of jail with Lancaster Bail Bonds in Barstow. You will be rescuing your loved one from the horrible situation that is jail, and doing so without emptying your bank account. It is a win-win situation.

For more information about the bail bond process, you can check out our website or talk to a bail agent by clicking Chat With Us or calling 661-949-9999 now.