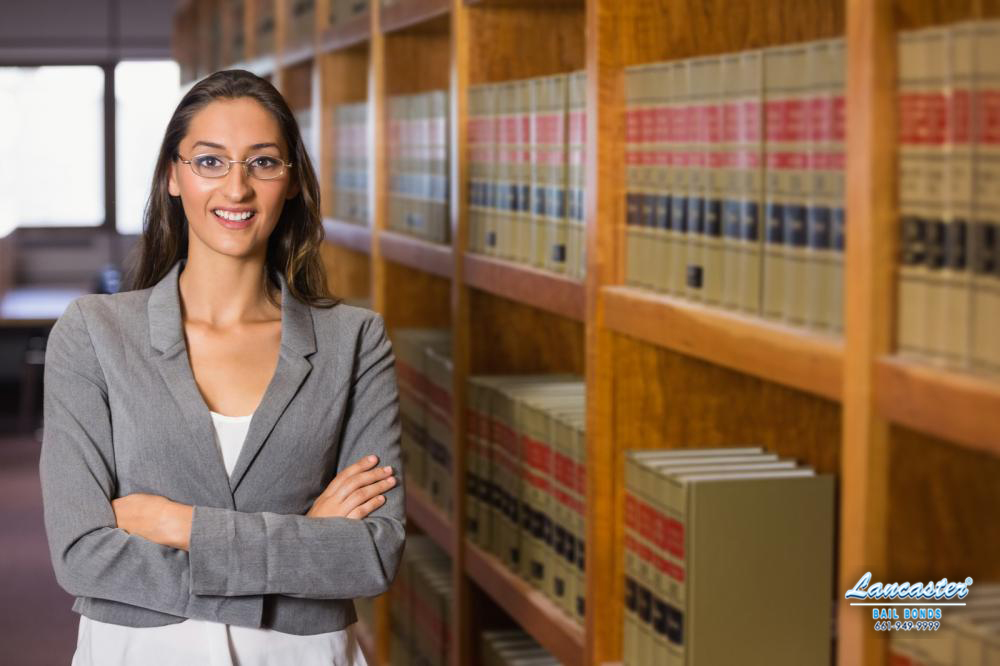 A bail bond company will provide you with a bail bond that ensures your loved one’s release from police custody. The terms and conditions of the bail bond include premium payments, collateral, a bond indemnitor, and promising to show up for court as scheduled. If bail is skipped, then a bounty hunter gets involved in the process.

To help you understand all of that, here is glossary that explains many of the terms and phrases that are used by the bail bond industry.

Bail Bond
A bail bond is an agreement between the bail bond company who issues the agreement, the defendant who the agreement is for, and loved ones who are getting involved with the legal process. Bail bonds are used to get defendants out of jail pre-trial, at a cost that is 90% more affordable to most families than 100% cash bail.

Own Recognizance
Some defendants who are accused of low level crimes are lucky to be allowed to be released on their own recognizance. In these situations, the judge sees the defendant as someone who will stick to their word in showing up for court. Defendants will have no prior criminal activity on their record, have good relationships with others in the community, and genuinely appear to regret their mistake and vow to be responsible with the legal process. In other words, they are generally good, honest individuals. Anyone released on their own recognizance will not have to pay to be released from custody.

Premium Payments
A bail bond company, such as Lancaster Bail Bonds in Apple Valley, will work with the defendant and their loved ones to create a custom payment plan. The bail bond costs 10% of the full bail amount, which is called the premium, and the defendant will have a certain period to pay off these premium payments. Premium payments can be paid in cash, credit, debit, and checks, and are non-refundable.

Bond Indemnitor
A bond indemnitor is also commonly called a co-signer or guarantor. This person is responsible for making sure the defendant shows up for court and obliges to any other release terms and conditions. This person is usually a friend or family member of the defendant’s.

Skipping Bail
Skipping bail is when the defendant fails to show up for court. The court will issue a bench warrant for their arrest, and then the bail is typically forfeited.

Bounty Hunter
Once the defendant skips court, they become a wanted person. The bail bond company will hire a bounty hunter to locate the defendant and return them to court and police custody.

You can learn more about the bail bond process, all the steps, and individuals that are involved by talking to an Lancaster Bail Bonds in Apple Valley agent online or at 661-949-9999 .