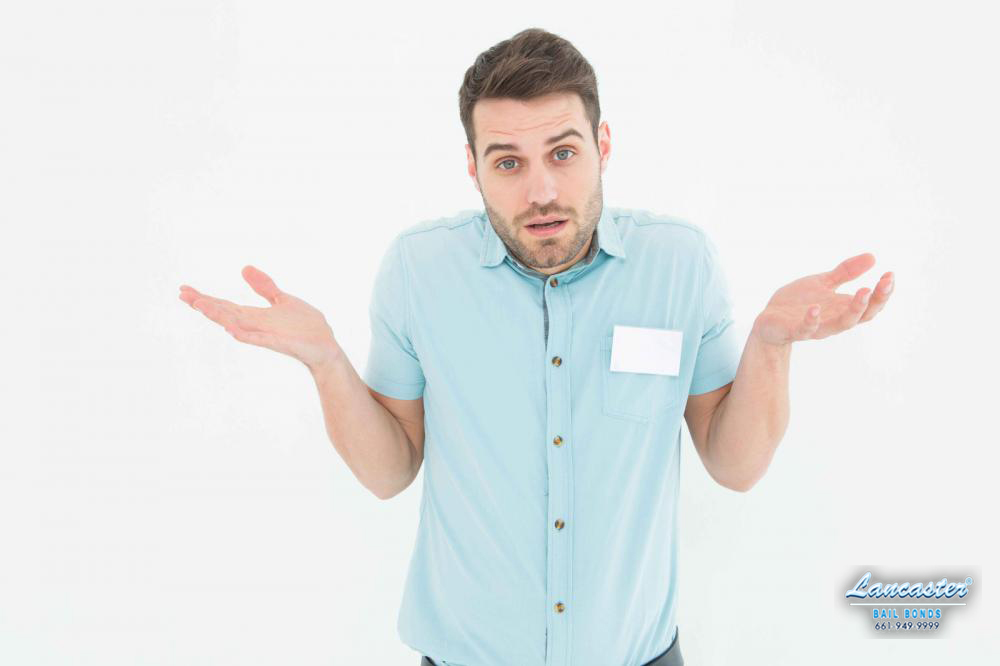 Something that many people do not realize, is that there is a difference between bail and bail bonds. While the 2 are related, they are 2 very different things. However, they both help someone reach the same goal, just in different ways.

When someone is arrested, they are assigned a bail amount. This is the amount of money the person will have to pay to the court to get out of jail. It usually cost several thousands of dollars, minimum. This puts it well out of reach for most individuals. This is especially true, since the entire bail amount has to be paid before the defendant will be released from jail. Unfortunately, most people do not have that kind of money lying around.

This is where bail bonds come in to play. Bail bonds differ from bail because the money is no longer paid directly to the court. A bail bond is actually a payment to a bail agent for paying the defendant’s bail. Basically, when a defendant hires a bail agent, the agent will pay for the person’s bail, and only charge a small portion of the bail as a service fee. In California, this fee is 10% of the bail.

With a bail bond, this 10% is all that has to be paid to get the defendant out of jail. This means that bail bond reduce the cost of bailing someone out of jail by 90%.

In the end, both bail and bail bonds help get people out of jail. One does so at a far more affordable price, which is why most people choose to get a bail bond. Bail bonds can get even more affordable at Lancaster Bail Bonds in Mojave. We allow our clients to pay off the bail bond on a payment plan, which can greatly reduce the upfront cost of the bail bond.

Call 661-949-9999 or click Chat With Us now for a free consultation to learn more about bailing someone out of jail.