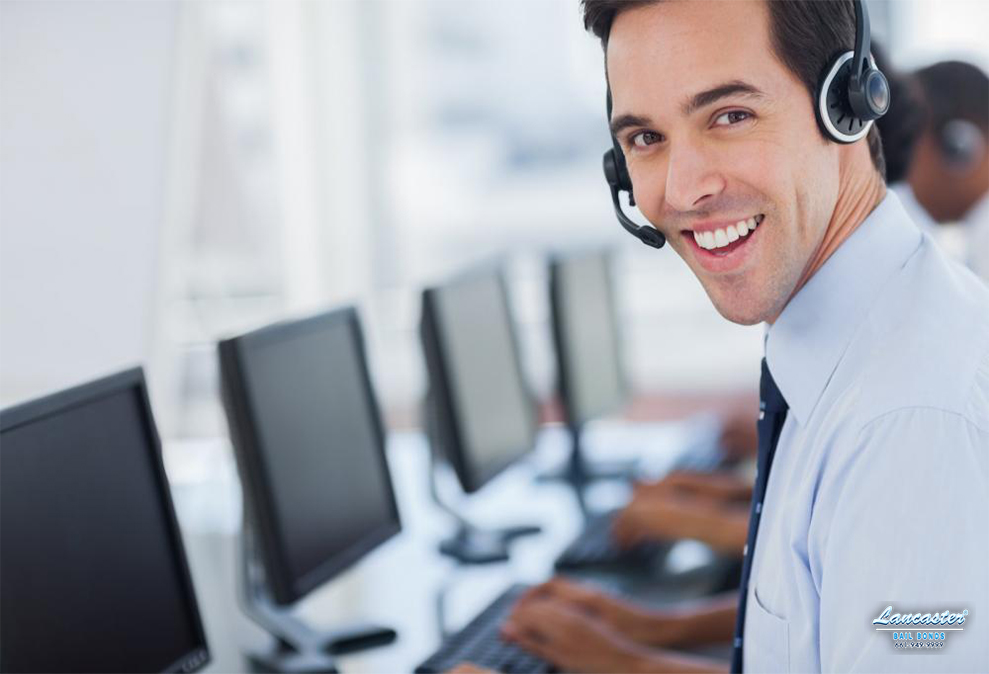 Facing bail alone can be terrifying. Most people have no idea how the bail process works because they never think they will need to. No one ever thinks that someone they care about will be arrested. When the need to bail someone out of jail actually arises, most people are at a loss. How do they help their loved one?

They will need to bail him or her out of jail. Unfortunately, after they come to this realization, they discover how difficult a task this will be. The cost alone is monumental. Bail, at its lowest prices, is still several thousands of dollars. Most people can’t afford this.

This is where people want to learn about bail bonds. Bail bonds are a cheaper way of posting bail. Instead of paying the court themselves, the person instead pays a bail agent to pay the bail. For their service, the bail agent only charges a small percentage of the bail they are paying for. In California, this is 10% of the bail.

So, if a person’s bail is set at $20,000, the bail agent will charge $2,000 to pay for that bail. This is what is called a bail bond. As you can see, a bail bond is 90% cheaper than the bail itself. This allows many people to rescue their loved ones from jail at a price that they can afford.

For professional bail help, contact Lancaster Bail Bonds. We are a statewide company that has been assisting Californians with bail since 1987. We know all there is to know about bail. To ensure that we stay at the top of our game, we put all of our bail agents through training every other year. This way, we will always be able to provide our clients with top notch professional bail help.

You can talk to a professional bail agent at any time by calling 661-949-9999 or clicking Chat With Us now.