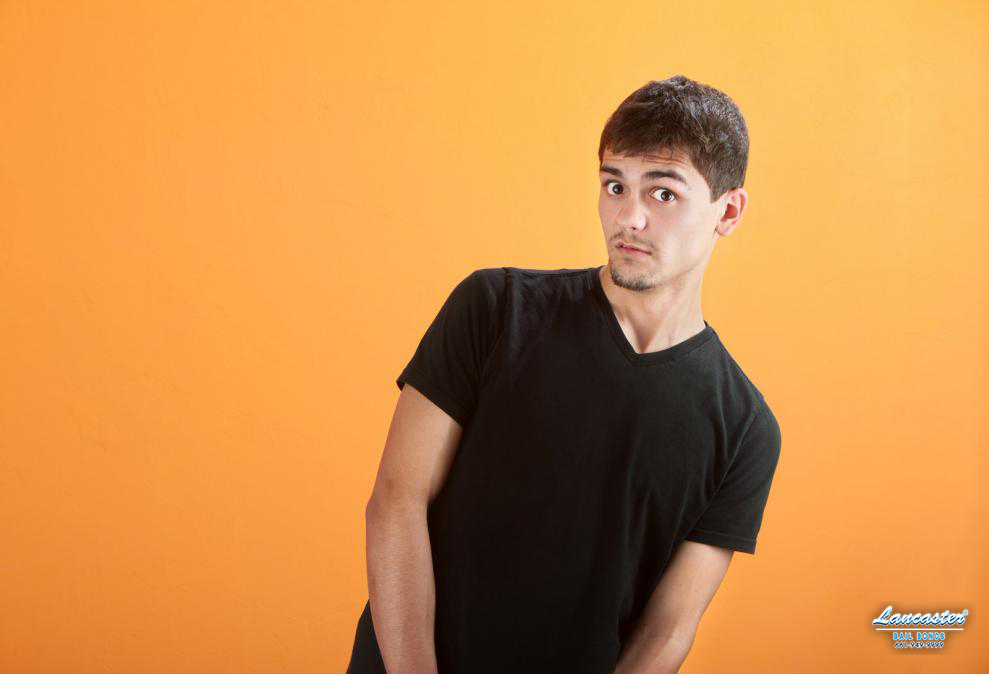 Your friend was just arrested, and you are frantically scrambling to rescue her from jail. Sadly, this is when you realize how expensive bail is. On average, it costs several thousands of dollars. You do not have that kind of money, but you want to bail out your friend. She would do the same for you.

Bail is expensive enough on its own. However, it can get worse when bail bond companies tack on added interest or hidden fees. A person goes to a bail bond company to make bailing someone out of jail cheaper, they do not want to pay more than they have to. This is why it is so important to pick the right bail bond company.

If you pick a bad bail bond company, you could wind up paying more than 10% of the bail, which is the normal cost of a bail bond. Many bad bail bond companies out there like to make as much money as possible, and that means charging interest on their bail bonds, as well as hiding fees into the contract.

Hidden fees are horrible for clients. This is due to the fact that they are hidden within the contract of the bail bond. If a client signs the contract, which they have to in order to bail out their loved one, then they agree to the fees. This allows these bad bail bond companies to say they only want a small amount of money, and then charge more money a few days later, after the client is trapped within the contract.

Between hidden fees, and charging interest on the bail bond, bad companies can drastically raise the cost of bailing someone out of jail with a bail bond. To avoid this high cost, you should go to Lancaster Bail Bonds for help. We do not charge interest on any of our bonds, and we never use hidden fees. With our help, you will be able to get your friend out of jail at a price that you can afford.

You can call 661-949-9999 or click Chat With Us now to talk to a professional bail agent and get any of your questions answered.