Posted at 19:50h in Bail Bonds by spiralmode
0 Likes

Everyone knows bail is expensive like everyone knows that space is big, but what people often fail to realize is just how expensive bail really is. Very few people are prepared for the shock of discovering how expensive their loved ones bail is. Most bails are thousands of dollars, which most people don’t have lying around.

They also offer payment plans to some of their clients. They work with you during the initial phases of bonding a loved one out of jail, and depending on how much you have available, they can create a payment plan that works for you. Most other bail bond agencies will name a price and if you can’t pay it, they send you on your way.

Unlike several other bail bonds companies who left you more confused than when you went in, the bondsmen at Antelope Valley Bail Bond Store will teach you about the bail process. They take the time to sit with you and explain everything you want to know. They explain bail prices and how they’re set and determined. They’ll explain the bonding process to you and they’ll even explain the contract to you. A lot of other companies won’t do that.

The agents want to get you bailed out as fast as they can. They’ll work with your family and try to get as much information as your family has to try and set up the bail bond. This way once the jail has finished booking you, the bondsman will be close to or ready to bail you out. This will get you out of jail faster than Antelope Valley Bail Bond Store’ competitors.

As soon as you call Antelope Valley Bail Bond Store, their agents begin working as fast as they can to bail you out of jail. They not only work for your family, they work with them to help them take care of you. The agent can help your family by figuring out a payment process with a down payment and monthly payments that are actually affordable. When working with a Antelope Valley Bail Bond Store bail bondsman, you can tell they absolutely care. 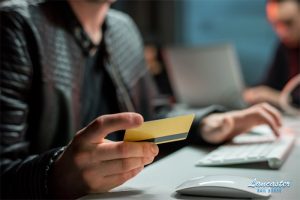 What Are the Criminal Penalties for Receiving Stolen Property?

The development of things like eBay, Craigslist, and Facebook marketplace makes it easier than ever to receive stolen property. Many ...
Read More 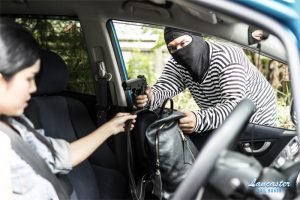 Carjacking in The State of California

If you think that carjacking and auto theft are the same thing, you’re not alone. While both crimes do involve ...
Read More 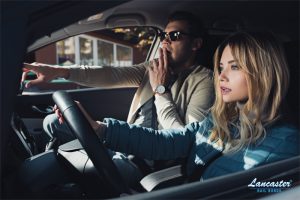 One of the consequences of a California DUI conviction is that you’ll lose your driving privileges. The county courthouse where ...
Read More 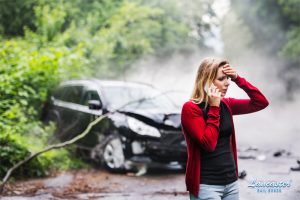 Mistakes to Avoid Following a Hit and Run Accident in California

Hit and run accidents are extremely serious. There are several mistakes you should avoid making when it comes to a ...
Read More 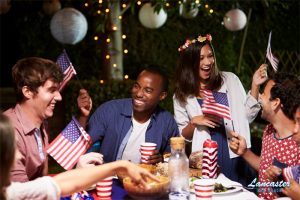 Drunk Driving in California Over the Fourth of July

The Fourth of July is one of those holidays when everyone likes to cut loose and really relax. Most of ...
Read More