Posted at 04:27h in Bail Bonds by spiralmode
0 Likes 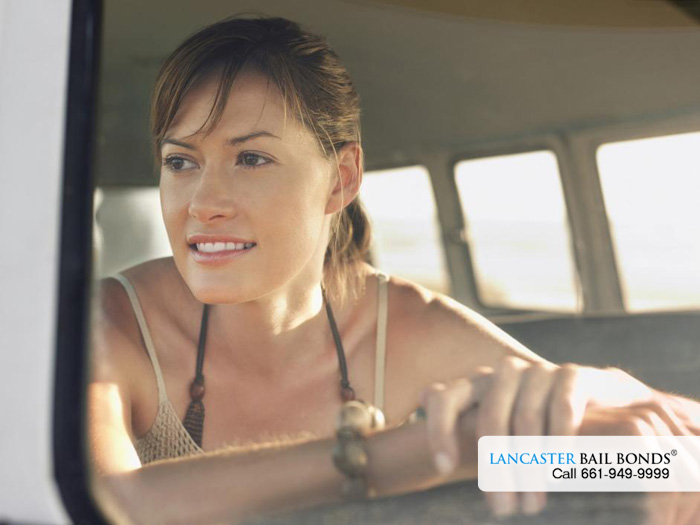 So, most often the common sense laws are the same across the board – don’t drink and drive, don’t shoplift, etc. But others aren’t always so obvious, like perhaps not knowing you cannot take even a pebble from a reservation or national park, things like that. Just use your common sense and if you are able, do some research on the places you are visiting and read up on FAQs. Most often any answers you might have will be answered there.

If you or someone you know is arrested and jailed in California, we at Lancaster Bail Bonds Service are able to help with bail. We cannot bail out anyone who was arrested in other states, as we do not have presence or allowance to, but in California, where there is nonstop tourism and troublemakers or may or may not intentionally committed a crime, we can. Call us at 661-949-9999 or visit our website at lancasterbail.com. We absolutely won’t let you down!