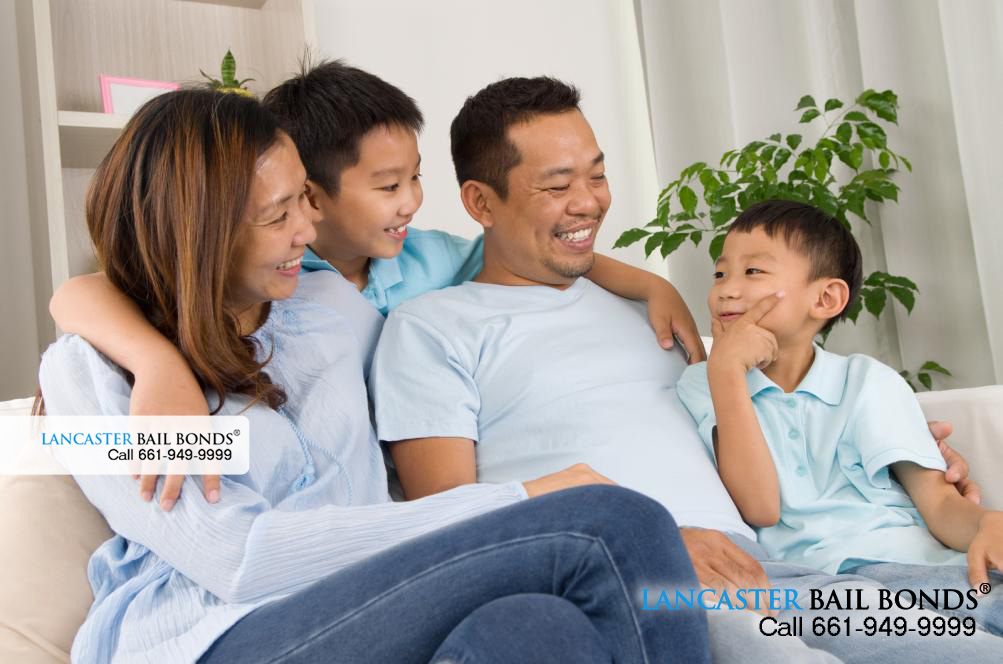 There are two options when it comes to posting bail: paying court directly or hiring a professional bail bondsman to serve the court a bail bond for your release on your behalf. Let’s weigh the major pros and cons to both:

Paying Bail To Court Directly
There is no third party involved in this route. You will not be released from jail until every penny of the bail amount is paid. All the bail is fully refundable when trial ends as long as you show up in court and obey any other bail release terms and conditions.

Now that you know the most deciding pros and cons of both and how they may affect you, choose the best option for you. Affordable bail bonds are available at Lancaster Bail Bonds.