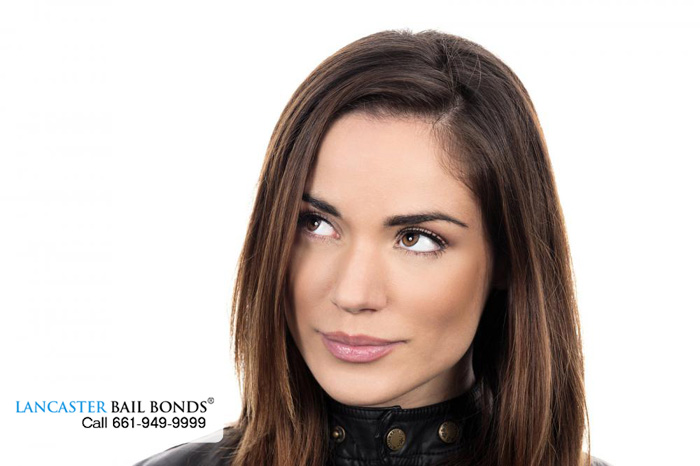 As you know, a couple weeks ago, there was a shooting at a historic African-American church in South Carolina. A young Caucasian man killed nine African-American men and women. This was ruled a hate crime.

Every state has their own laws against hate crimes and resulting consequences, but you can guess they’re all pretty close to being the same. In Lancaster, one can and will be punished for harming, threatening, or harassing a person because of their sexual orientation, religion, nationality, gender, race or ethnicity, or disability.

Now, hate crimes can get tricky in their own way if or when (by definition) no true hate crime occurred:

If you know someone who has been arrested for a hate crime (or even if it is not a hate crime), they can bail out of jail and return home until trial. To do this, please contact Lancaster Bail Bonds at 661-949-9999 or go to lancasterbail.com. Lancaster makes paying for bail easier and cheaper, meaning the money you save can be allocated towards perhaps hiring a lawyer to help you argue your case in this sensitive situation. Lancaster cannot refer you to legal council but with some research and recommendations from other friends and family, you can find a great attorney. 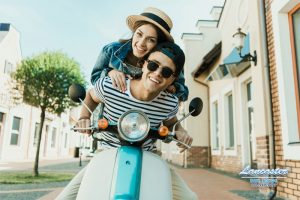 Riding a Moped in California

Mopeds are a great source of transportation, especially for doing things like commuting to work when you live in the ...
Read More 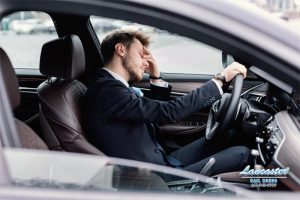 You’ve Been Arrested for DUI… Again

Getting arrested and charged for DUI once in California is terrifying and life-altering. The second time you’re arrested for the ...
Read More 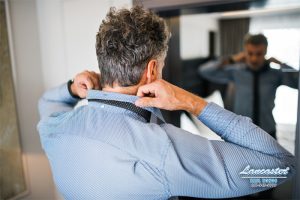 How to Dress for Court

It doesn’t matter if you’re in civil or legal court, you want to make sure you’ve dressed appropriately. The good ...
Read More 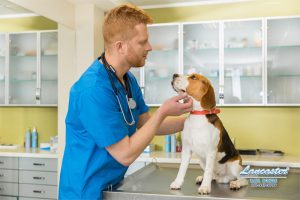 It’s a story that broke the hearts of animal lovers all over Los Angeles. Local newspapers have been covering the ...
Read More 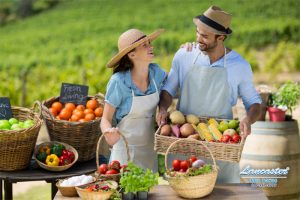 If you have a green thumb and a good-sized garden, you’ve likely grown more produce than you can eat. A ...
Read More