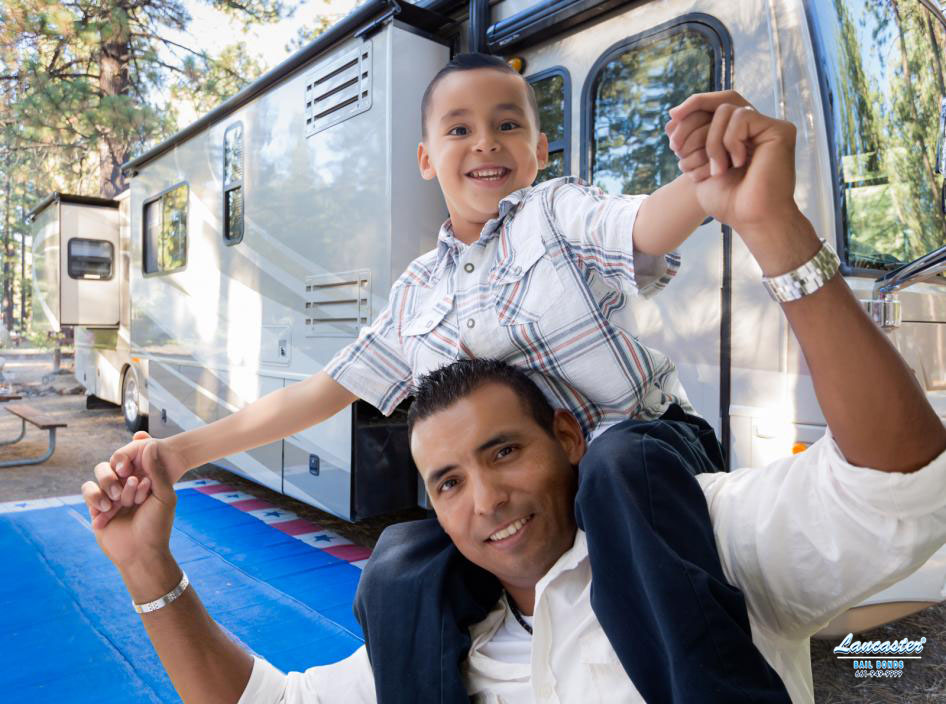 23 May Being a Single Dad

We live in a world where we preach independence. We want independence from everyone and if someone says we can’t do something, we prove them wrong. When people say you can’t raise a child without being married, you prove them wrong. There is nothing wrong with being a single mother and to all those single moms out there, you’re killing it. Single moms get their holiday in May; single dads also get their holiday in June. Father Day is coming up on June 17th, and it’s time that we give them some recognition as well.

Being a single father is a taboo thing. It’s a foreign concept to most people. After all, why wouldn’t the mother be in the picture? We’re not surprised when a father is absent in a child’s life, but when a mother is gone, we can’t believe it. Maybe it’s because as children we’ve seen movies where the only reason why a mom is out of the picture is because of some tragic death or possibly because she is in jail. This could be the case for some, but not all. Let’s face it, some people aren’t meant to be parents, while others are destined to be both parents.

Single fathers are just like single mothers.Society, family, friends, and even their kids will challenge them. Whatever the reason is for being a single parent, you know that you’re doing it for your kid. You are accepting the responsibility to play both roles in your child’s life. You realize that you family is going to critique your methods. Your kid’s teacher may suggest that because of you, just child doesn’t understand math. Your friends will be put off at time when you can’t go out because your child is sick and the sitter canceled. The worst part of it all will be when your kid is mad at you, because they can only be mad at you.

Fathers typically provide for and discipline their children. The mother generally is the nurturer of the family. However, having two parents is becoming a rarity in the world around us. Wherever you’re the mother is, whether that be in jail, or out of the picture indefinitely, just know that you are capable of providing everything your child needs. As long as you provide your kids with love, they will be appreciative of you this Father’s Day.