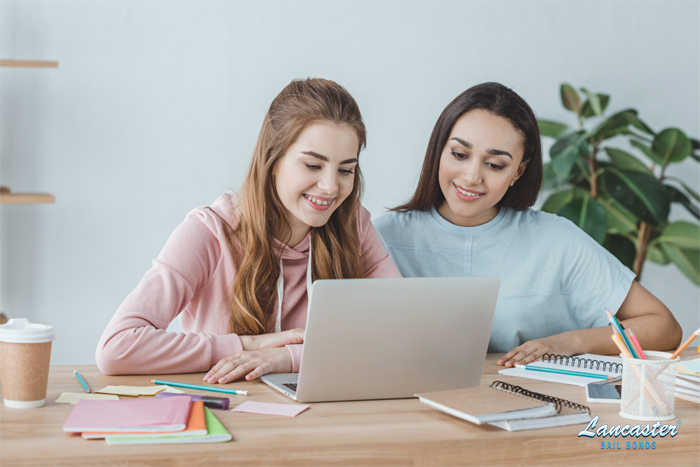 Questions: While I’m Out on a Bail Bond

We frequently run into clients who mistakenly assume that they are free to do whatever they want while they are out on a California bail bond.

While it’s true that the bail bond does give you more freedom than you’d enjoy if you’re locked in a jail cell, there are some rules connected to your bail bond that might put a cramp in your lifestyle.

If you’re a naturally quiet person who rarely does anything wrong, it’s unlikely that being out on a bail bond will have much of an impact on your life. However, if you’re someone who frequently crosses the law or that enjoys a wild and rowdy lifestyle, following the rules connected to your bail bond might take some serious life adjustments.

One of the big things that all people are told when they are released on a California bail bond is that they have to obey every single law. Violating anything will likely result in you being arrested again. When you’re out on bail, you need to commit yourself to being a perfect upstanding citizen. Even being spotted at the scene of a crime is enough to convince the judge to revoke your bail.

Avoid drugs and alcohol while you’re out on a California bail bond. Depending on the charges filed against you, it’s possible that the judge will make random drug testing and alcohol testing a condition of your release. If one of these tests comes back positive for drug or alcohol use, you’ll be arrested and possibly held without bail.

Even if nothing is said about random testing, commit yourself to staying sober until the resolution of your case. Taking drugs or consuming alcohol impairs your judgment and impulse control. The last thing you need right now is to get into any type of drug or alcohol-related trouble.

Drugs and alcohol aren’t the only things you’ll have to avoid while you’re out on a California bail bond. You won’t be able to associate with anyone who is connected to the case, especially if they are someone the prosecution wants to call as a witness. In some situations, this might mean that you’ll have to find somewhere else to live while you wait for your case’s resolution. In addition to anyone connected to the case, you aren’t allowed to associate with known criminal elements while you’re out on bail.

It’s highly likely that you’ll be restricted to a limited geographical area while you’re out on bail. You also might be required to follow a strict curfew. 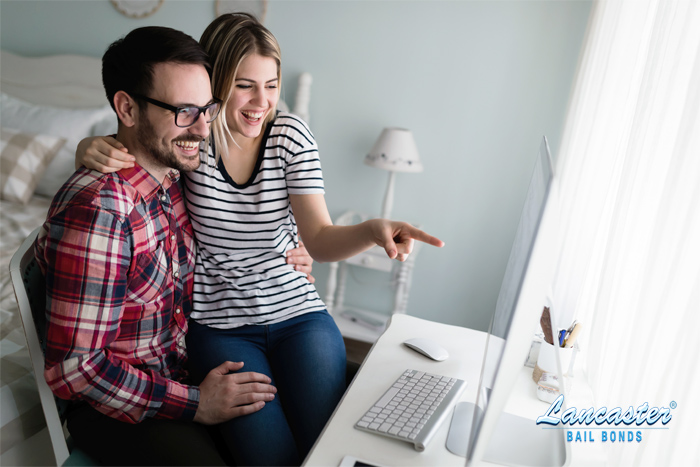 While we can’t offer it to everyone, clients who meet our approval process are entitled to zero-down payment plans. The approval process involves having good credit and a reliable source of income.

In many cases, we don’t require clients who have a solid work history to provide us with any collateral, though that is handled on a case-by-case basis.

Our flexible bail bonds payment program is just one of the reasons you should turn to Littlerock Bail Bonds when you need help covering your bail. Additional reasons we’re the first choice in the bail bonds industry include: