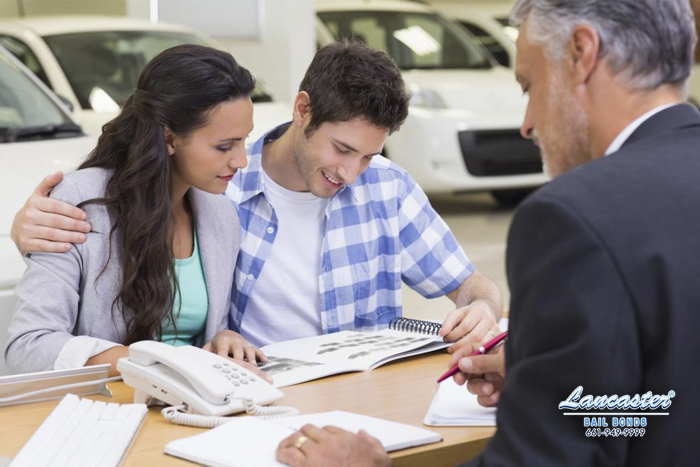 Understanding bail and bail bonds is like trying to understand a new language for most people. With professional help from Valencia Bail Bond Store, everything is clearer and makes more sense. Plus, bail is met sooner and smoother, with Valencia Bail Bond Store. Consultations are free, but if you want a head-start on understanding some basic key terms and what they mean, keep reading!

Premium
This refers to the cost of a bail bond and it will be 10% of the full bail amount. For example, if a judge sets a person’s bail at $50,000, the bail bond would be $5,000. This is non-refundable and can be paid in cash, check, credit, or debit. Valencia Bail Bond Store also offers flexible payment plans.

Indemnitor or Co-Signer
This person is responsible for making sure the defendant shows up for their scheduled court date and obliges to any and all other release conditions and agreements. This person may also offers collateral, as security for taking on this role. If they fail, they lose collateral. However, they also have the right to withdraw from this position at any time, at no consequence to themselves.

Bounty Hunter
A bounty hunter works for the bail bond company and will go out and capture defendants, out on bail, who have fled. Upon successful capture of the fugitive, the bounty hunter is rewarded with payment. Bounty hunters must be licensed properly.

Collateral
In addition to the premium that is owed for a bail bond, collateral is often a requirement as well. This most often is in the form of real estate, transportation vehicles, electronics, firearms, and other valuables. Collateral is returned to its rightful owner once the trial has ended.

Ready to talk to Valencia Bail Bond Store? We will go over all of this again with you since it is imperative you fully understand what is required, what to expect, and everything in between. 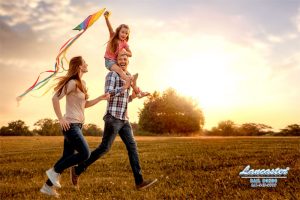 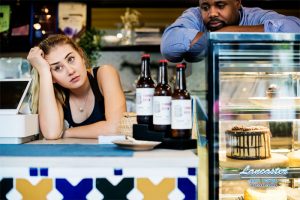 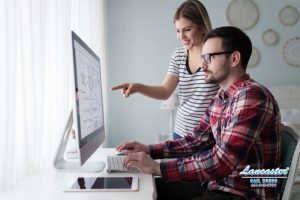 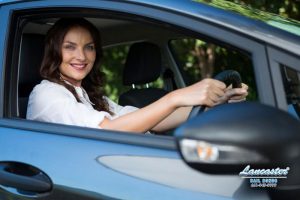 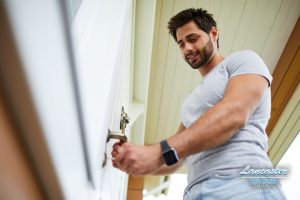