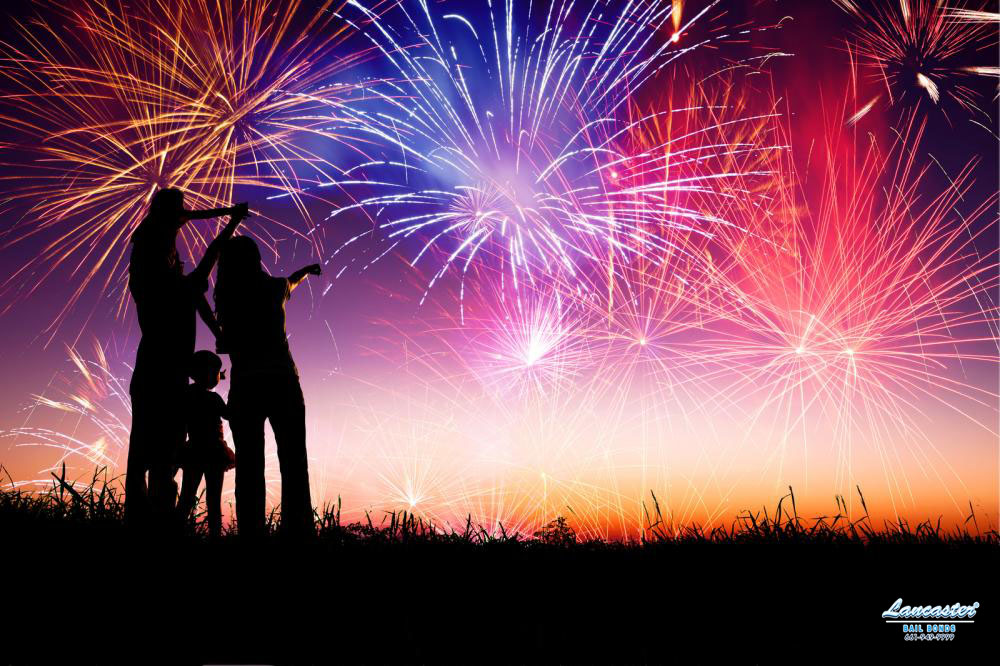 28 Jun Do You Know about These Firework Laws in California?

Whenever anyone mentions the Fourth of July, you can bet that everyone’s first thought is fireworks. These colorful little explosives go hand in hand with the holiday.in fact, this is so true that you can’t buy most fireworks in California unless the holiday is just around the corner. While this may be inconvenient for some people, this is actually required by law within the state of California.

The restrictions set on fireworks are largely done to try and prevent any fires from starting. As most Californians know, wildfires are pretty common out here, which is why fireworks are banned in rural areas where a stray spark could set something ablaze. Due to their high fire risk, all safe and sane fireworks have to be approved by the State Fire Marshall.

The Fourth of July and fireworks are a lot of fun, however it is important to remember that fireworks can be dangerous when handled improperly. That is why, sometimes it is best to simply go to a professional show. Doing that will give you a much bigger show. No matter what you decide, just be sure to have a fun and safe Independence Day.