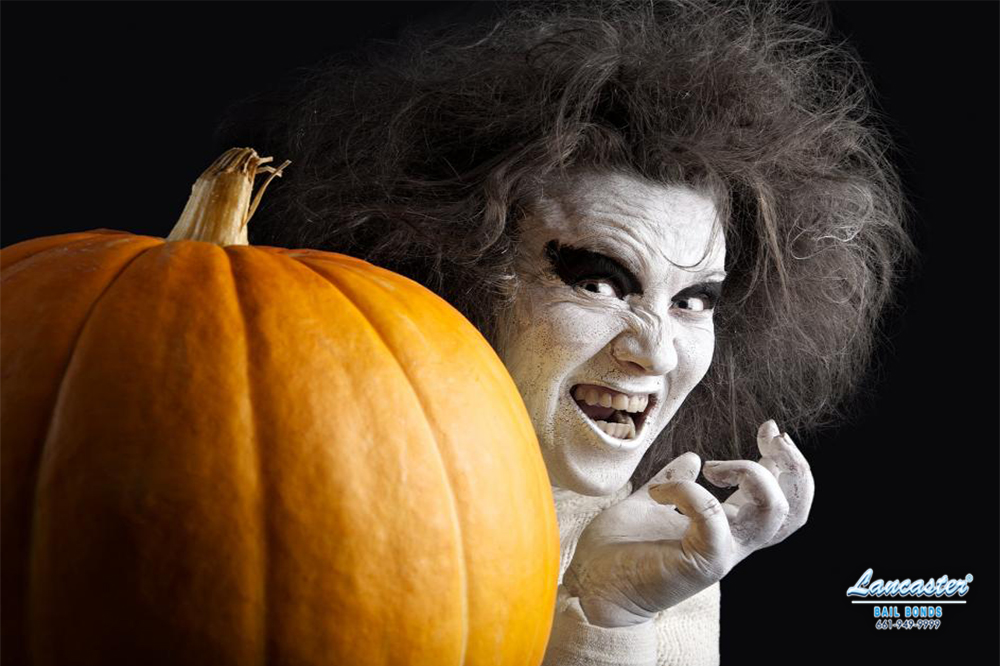 Halloween is just around the corner, and it is the time of year where many people love to get scared. A good scare between friends can be terrifying, and yet thrilling and exciting. While scaring people is fun, there are many people out there that only enjoy it when they are somewhat expecting.

You never want to scare someone so much that they truly think their life is in danger in some way. That is why it is best to stick to scaring people that you know will take it in a good way, such as friends and family members. Scaring random people can actually lead to a person being arrested.

If you scare a person to the point where he or she thinks their life has been threatened, they can call the cops, and you could be arrested. A person can be arrested for assault and battery, even if they never intended to cause any actual harm.

Take for instance the creepy clowns that were popping up all over in 2016. Dozens of people were arrested for dressing as scary clowns and startling innocent people in some way. It may have just been a joke to some of the clowns, but the threat and scare to their victims was real. This lead to real consequences for the people who dressed as clowns.

So, remember to keep the scaring and pranks to family and friends this year. They will be less likely to call the police on you, even if you do start to annoy them.