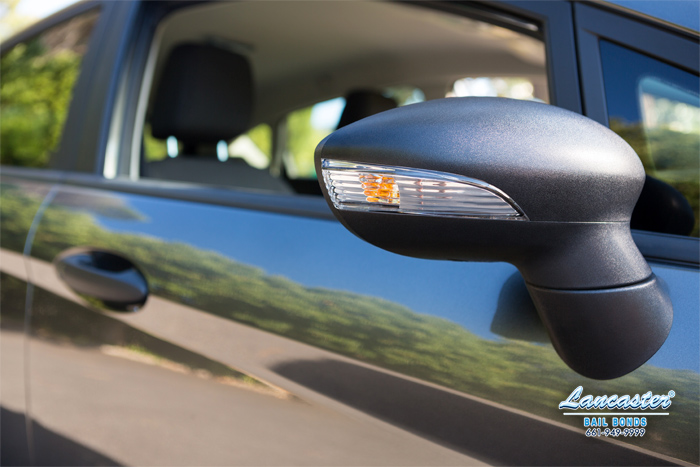 When the weather grows colder, people begin to do everything that they can to avoid being cold for any length of time. They spend more time indoors, bundle up in extra layers before venturing outside, and even warm up their cars before getting into them.

Cold Idling Can Be Damaging

The idea of leaving a car idling for a bit before getting into it to drive in warm comfort is one that has been around for a few decades now. It sounds like a great idea, but can actually be damaging to modern cars.

The concept of warming up the engine before driving originally came around with cars that had carburetors. On these older cars, the carburetors created a mixture of gasoline and air to dump into the engine. This method works fine at certain temperatures, but when things get cold, the mixture ratio needs to be modified to remain efficient.

Unlike modern cars with fuel injection, these older cars couldn’t automatically compensate for colder temperatures. This lead to people needing to let their cars warm up to normal operating temps before being able to drive anywhere. Nowadays, cars can adjust the mixture on their own to run efficiently.

The fastest way to get a car warmed up is to just drive it. When a car is idling in the cold, some of the gas in the engine can begin to coat the interior pieces and remove the oil that is supposed to be there to help it run smoothly. This means the parts rub together, cause friction and begin to wear down a little bit faster, making it very important to get the engine warmed up, and the fastest way to do that is to drive it.

Cold Idling Can Be Dangerous

Aside from being damaging to a car, leaving a car idling can also be dangerous. Typically, the only thing keeping thieves from stealing a car is the fact that they need a key to get in and get it moving. If a person leaves their car idling in their driveway, what is to stop someone from walking up to the car, hoping in, and driving off with it? Even if the car is locked while idling, all a person has to do is break a window and then drive off. That is why a car should not be left idling in a driveway or on the street.

Some people may try to get around this by having the car idle in the garage, which is dangerous for a different reason. Cars burn gasoline to create their power, which creates carbon dioxide (CO2) gas as a byproduct. This gas is toxic to humans, and if left running in a closed off room like a garage, the gas will fill the garage and begin seeping into the house, which can lead to death. This is part of the reason why houses are supposed to have CO2 sensors in them.

Idling Can Be Illegal

Lastly, leaving cars idling to warm up can be illegal in certain circumstances. This is typically done in an effort to reduce carbon emissions across the state. California has enacted laws that make it illegal for commercial diesel vehicles to be left idling for more than five minutes. Violations of this law can result in fines, some of which are very hefty.

While the state laws primarily apply to commercial diesel vehicles, some counties and cities have their own anti-idling laws. These laws are typically enacted either to protect people from having their car stolen, or to protect the environment. Basically, before anyone leaves their car idling to warm up, they should make sure that it isn’t illegal where they live.

It’s Best Not to Idle

Dealing with the cold can always be a bit bitter and unpleasant, which is why people often prefer to let their car warm up before driving off in it. However, doing this can be a bad idea for several reasons. It is unnecessary and damaging to modern cars with fuel injection motors. It can be dangerous as it opens a person up to having their car stolen, or filling their house with CO2. Lastly, it can be illegal in certain areas and under certain circumstances. 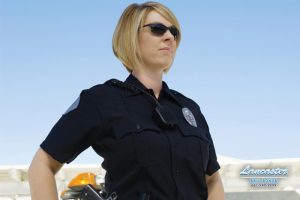 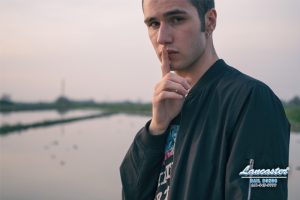 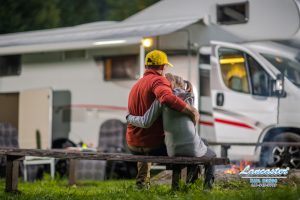 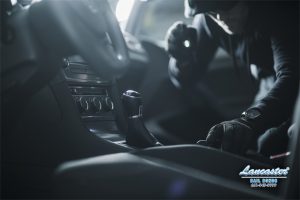 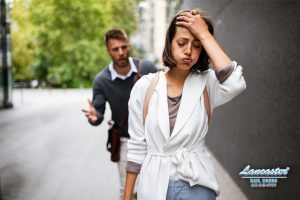