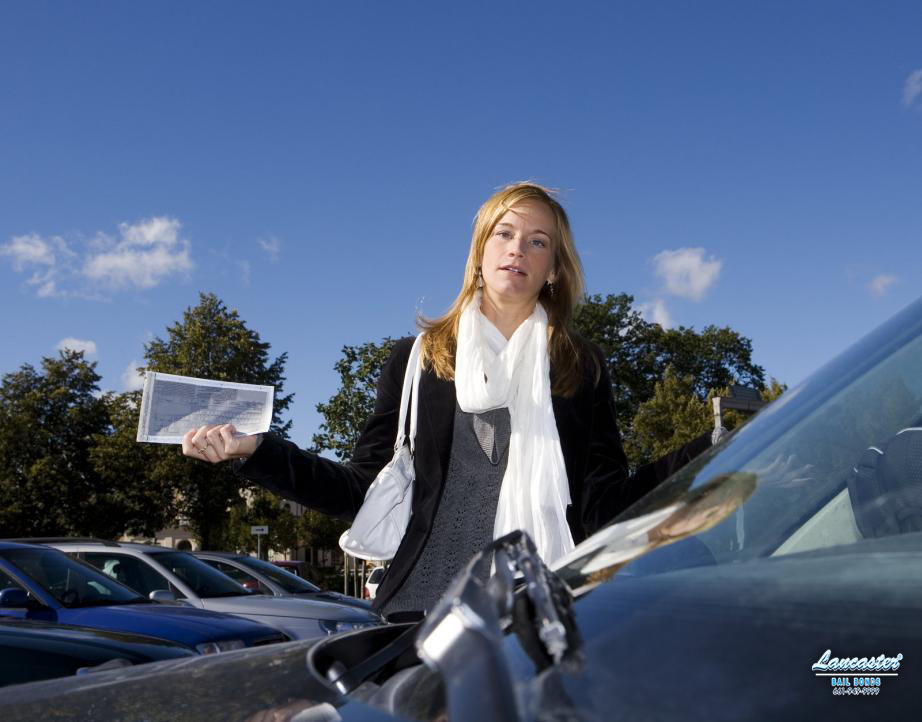 Tickets are never fun to deal with. Nobody wants to get them, because not only does it mean we did something wrong, it means we are going to have to pay a fine. Nowadays, fines are pretty expensive. Here in California, the average cost of parking ticket is anywhere from $40 to $60. The price of the fine depends on the severity of the infraction.

Luckily, the majority of traffic violations are only infraction level offenses. This means that the worst a person can face is a small fine. A person rarely receives any jail time for an infraction. However, knowing this doesn’t make getting an infraction any easier. It can still bruise our ego, and hurt our wallets.

This is why some people will sometimes choose not to pay for a parking ticket, which is never a good idea. Leaving parking tickets unpaid can lead to increased fines, suspension of your driver’s license, and even a warrant being issued for your arrest. With today’s modern technology, it is pretty easy for the holders of unpaid parking tickets to be found. However, that was not always the case.

Recently, the police department in the town of Minersville, Pennsylvania received an unexpected surprise. They received a letter containing a note and a $5 bill. The return address on the envelope was labeled: Feeling Guilty, Wayward Road, Anytown, CA. Inside the note claimed that the person had been carrying around a parking for over 40 years and felt guilty about never paying for it. The ticket was from 1974, and had a fine of $2. The person added $3 of interest to the fine.

At the time the ticket was issued, the police department didn’t have the technology to track down a vehicle that had out of state plates. Things have changed since then, making it a very bad idea to leave a parking ticket, or any ticket for that matter, left unpaid. If you do, you can count there being more than just $3 of interest.