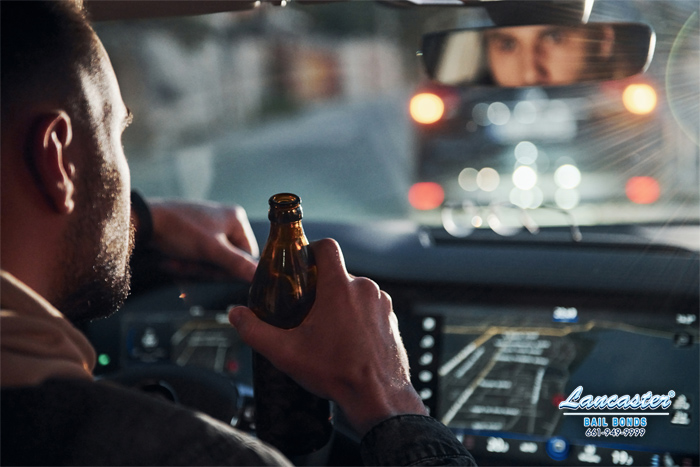 03 May Most Common Crimes in California

The most common crimes in California vary from one county to the next. The stats can also change a great deal. Still, there are some crimes that are more prevalent than others.

One of the interesting things about drug-related crimes in California is that the legalization of marijuana has reduced the number of drug-related arrests each year. It’s estimated that now that marijuana is legal law enforcement agencies have an additional $200 million that is used to deal with other types of crime.

While legalizing marijuana has reduced the number of drug-related crimes the state deals with annually, drugs still take the biggest toll on California’s legal system.

The violent crime rate in California fluctuates. It increased in 2012 and decreased by 2.9% between 2018 and 2019. According to data collected in 2019, 60% of the violent crime arrests were aggravated assault only 1% involved homicides.

Despite all the warnings about combining alcohol and driving, DUIs still represent a major crime problem in California. The good news is that people seem to be getting better about not drinking and driving. In 2008, there were 208,845 DUI arrests in the state. In 2013 there were only 155,599 reported DUI arrests.

Weapons charges represent a large chunk of California’s crime problem, though there is a wide assortment of charges which range from quite minor to extremely serious. Given the complexity of California’s laws regarding weapons, if you plan on carrying anything that could be considered a weapon it’s in your best interest to spend a great deal of time reading through all of the laws that pertain to that specific weapon. Don’t forget that weapon laws can change from one county to the next.

A surprising number of property crimes take place each year in California. The good news is that they appear to be decreasing. Two major California cities, Ventura and Fresno reported an impressive 10% decrease in property crimes in 2019.

It will be interesting to see how crime rates change in a post-Covid-19 world. 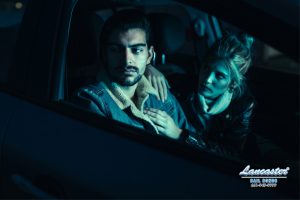 Are you an Accessory After the Fact in California?

One of the more confusing criminal charges California has is the accessory after the fact. Many people don’t know that ...
Read More 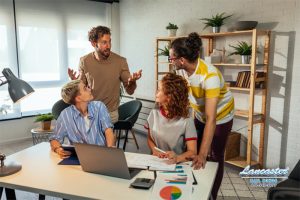 Can You Get Into Trouble for Using a Computer That Doesn’t Belong to You?

We’ve all done it from time to time. Grabbed a friend or family member’s laptop to check our email or ...
Read More 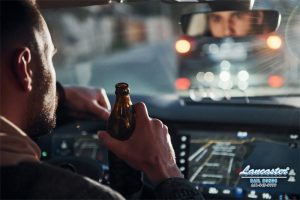 Most Common Crimes in California

The most common crimes in California vary from one county to the next. The stats can also change a great ...
Read More 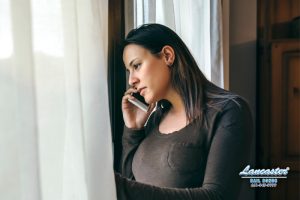 What is Felony Stalking

While everyone knows that stalking is a crime, few realize that it can be a felony or a misdemeanor (and ...
Read More 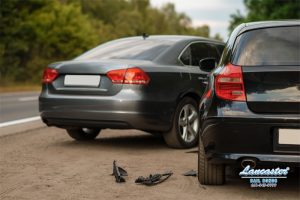 Can Someone Sue Me for a Car Accident If There’s No Police Report?

You were recently in a car accident. It was a relatively minor affair. No one appeared to be hurt and ...
Read More