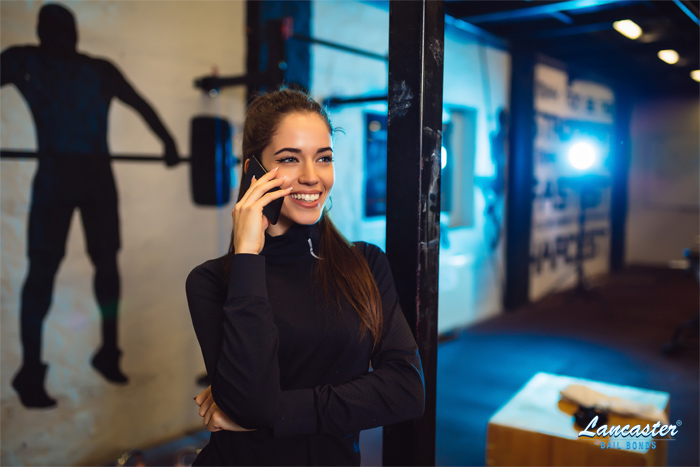 28 Mar The Consequences of Making Annoying Phone Calls in California

The topic of annoying phone calls is addressed in California’s Penal Code 653m PC. It states:

Most of the annoying phone call incidents that generate police attention are either obscene or threatening, the victim is truly threatened and/or terrified. That doesn’t mean prank calls are allowed. A person is free to contact the police if they are getting irritating phone calls when those calls happen over and over again.

It’s important to understand that making annoying phone calls in California isn’t an infraction. It’s a misdemeanor, which means a conviction will result in you getting a permanent criminal record. If you’re convicted, you could be sentenced to spending six months in jail and/or charged a $1,000 fine.

Phone calls aren’t the only way you can violate Penal Code 653m PC. Other things that fall into the category of annoying phone calls include:

The best way to avoid getting charged with annoying phone calls is to stop and consider if you would consider the call annoying, threatening, or repetitive. If you would, don’t make the call. 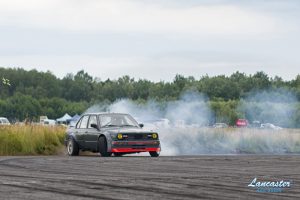 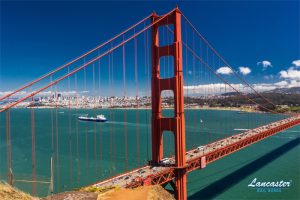 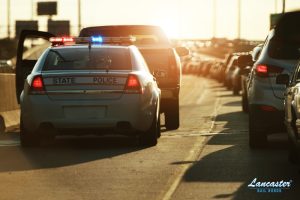 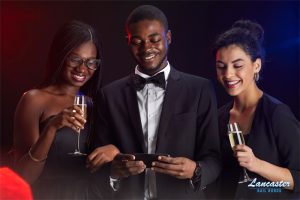 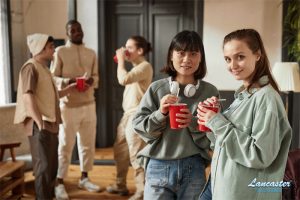