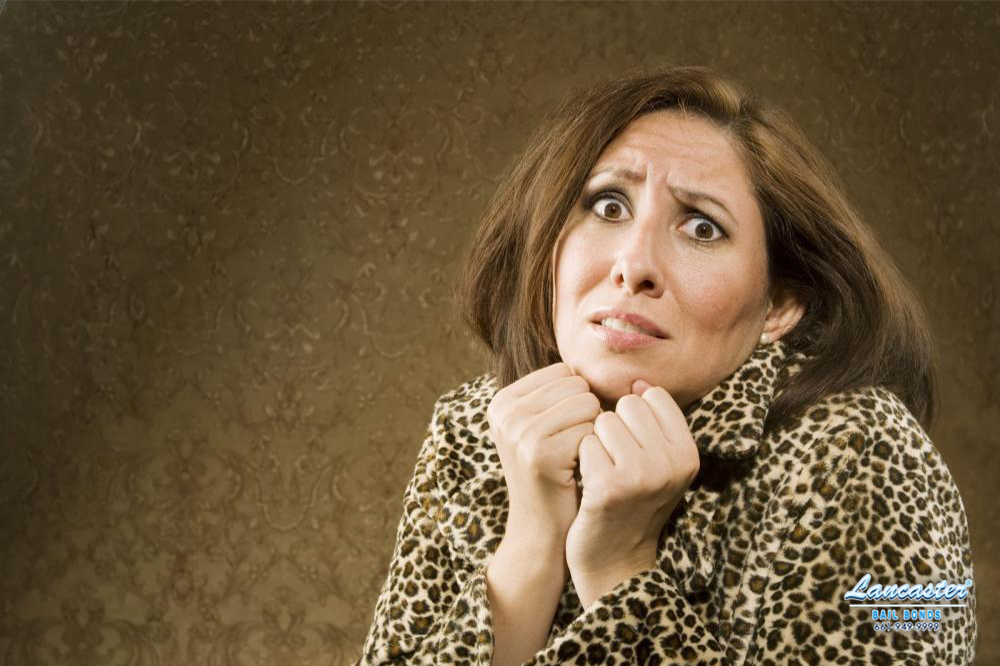 05 Oct There Is Nothing to Fear with Bail

Just imagining that a friend or family member has been arrested is terrifying for a majority of people, and rightfully so. No one wants someone they care about to be stuck behind bars. Luckily, in most cases, a person does not have to stay in jail simply because he or she was arrested.

Many arrested individuals are granted bail, which means they can get out of jail during the trial period if they pay the bail to the court. Unfortunately for many individuals, their bail is set far too high for them to even consider trying to pay it on their own. This is where they turn to loved ones for help, and these loved ones hopefully know to turn to a trustworthy bail bond company like Lancaster Bail Bonds in Apple Valley.

To make the situation even better for clients, Lancaster Bail Bonds Apple Valley allows clients to pay for the bail bond with a payment plan. Bail agents will work with their clients to create a payment plan that the client can actually afford to pay every month. Some might worry that this payment plan might delay the release of their incarcerated loved one, but they would be wrong. A bail agent will secure the defendant’s release from jail as soon as the initial payment has been received by the company.