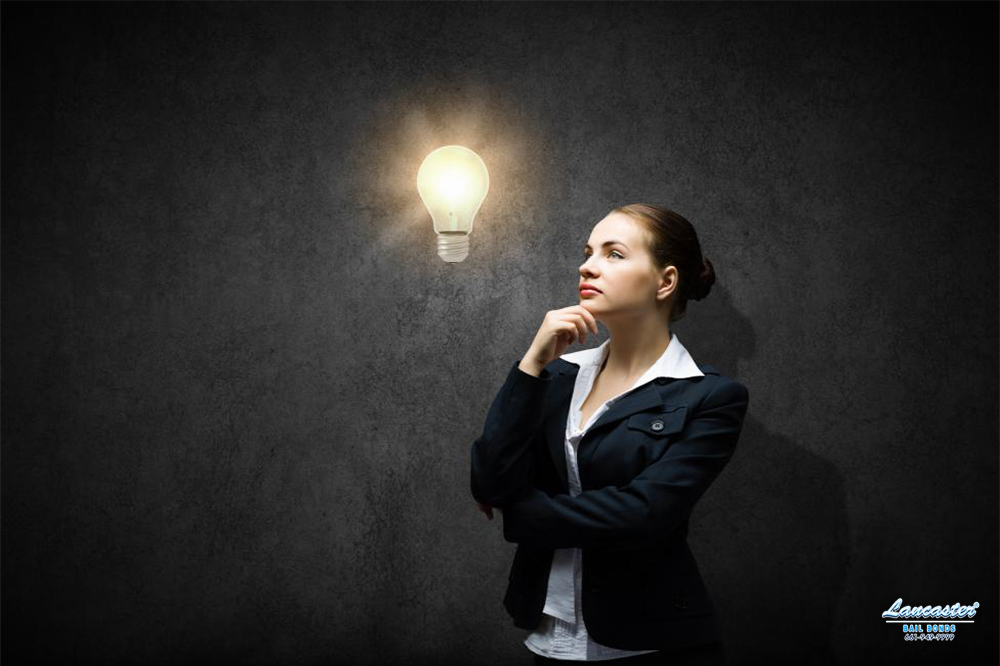 16 Nov Why Does Bail Even Exist?

For most people, bail is a bit of a mystery. They understand the basic concept, pay money to get out of jail, but that’s all they know. Some people wonder why bail even exists at all. These people often do not want criminals to get out of jail just by paying money. The problem is, these people do not typically have a good idea on how bail works.

Bail exists for two main reasons:
1. To try and prevent overcrowding of jails.
2. To avoid punishing someone before they have been found guilty.

Bail has existed for hundreds of years, and its origins can be traced back to medieval England. Back then, not every town had its own judge to determine a person’s guilt. Many towns shared judges, and so arrested individuals could spend a long time in jail before ever getting their day in court. This led to overcrowding, and local sheriffs would need to release arrested person’s to free up some room.

In these situations, the sheriffs found that many of the arrested individuals did not like to return for their day in court. They found that the best way to ensure that someone returned for their court date, was by making them pay for their release, and promising to return the money after their court date. This idea has stuck around since then, and it has proven to be very effective.

The important thing to remember about bail, is that only people who have not had their final day in court can bail out of jail. Once a person has been found guilty, they can no longer bail out of jail. A person can only bail out of jail when they are still in the trial process. This means this person is technically innocent, since everyone is innocent until proven guilty. Keeping the person in jail during their trial process is like punishing a person for a crime before it has been determined they actually committed the crime.

Bail exists to be fair to those accused of a crime. After all, they are still people and they still have rights. It is important to remember that there is a screening process for assigning bail. A person can only be granted bail if it is deemed that he will not cause trouble for the community. So dangerous people will never be released on bail.

If you want to learn more about bail, you can talk to a bail agent at Lancaster Bail Bonds in Newhall by calling 661-949-9999 or by clicking Chat With Us now.