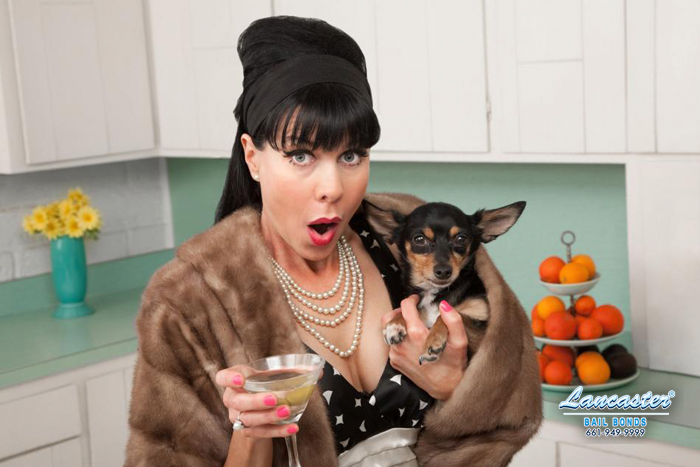 18 Mar Will California Make it Easier to Get a DUI?

Most people are aware of the fact that driving while drunk is a very bad thing to do. Driving under the influence (DUI) is an incredibly risky and dangerous act, not just for the driver, but everyone else they pass on the road. This is due to the fact that alcohol impairs a person’s abilities and thoughts, making them unfit to drive any sort of vehicle.

Despite knowing this fact, many drivers out there still break this law every single day. These drivers convince themselves that they are fine to drive, and that they aren’t that drunk. They drive off to wherever, and that’s where things go wrong.

There are laws against drunk driving in every single state in the Union in order to keep people safe. The laws here in California may just become a bit stricter thanks to a proposed bill currently going through the California State Assembly.

The laws against drunk driving here in California are pretty straightforward and mesh with the laws in most other states. Anyone who is caught driving a motor vehicle, whether it be a car, truck, or boat, with a blood alcohol concentration of .08% or greater is guilty of committing DUI under state law.

For the most part, DUI in California is charged as a misdemeanor offense, unless someone was injured as a result of the crime. A first time DUI offense earns a driver:

Subsequent offenses earn a driver more jail time, longer license suspensions, and more required DUI School. After a driver receives four DUI’s, or injures someone due to their recklessness, they will be charged with felony DUI.

This comes with much heftier consequences, including:

The exact consequences of felony DUI are dependent on the circumstances of the crime in question, mainly if another person was injured or not.

Recently, California lawmakers in the State Assembly began considering Assembly Bill (AB) 1713. This new bill seeks to tighten restrictions on drunk driving by lowering the legal BAC in California. At first, this bill seeks to make it more legal for those who have been drinking to drive, it actually does the opposite.

By lowering the BAC from .08% to .05%, as the bill proposes, less alcohol would be required to be in a person’s blood for them to be considered drunk while driving. Many people across the state are in favor of this because they feel that having the standard at .08% is too high, and far too many drivers get away with driving while drunk because they didn’t reach that threshold.

This new proposed standard may seem extreme, but it is important to remember that commercial drivers, taxi drivers, truckers, and bus drivers, are all held to this standard already here in California. This proposed bill would be relatively new ground, since only one other state in the country has lowered the BAC of DUI’s, that state being Utah.

Driving while drunk is never a good idea. It puts the driver’s own life at risk, as well as everyone else’s. While intoxicated, a person’s brain is not up to the task of controlling a motor vehicle. They have slower reaction times, less control over their body, and therefore are more likely to get into an accident.

With today’s modern technology, there is no reason to drive drunk. Anyone with a smartphone in their pocket can easily call a friend or family member to come pick them up, or better yet, hire a driver to come get them. With taxis, Lyft, and Uber, getting a ride home has never been easier.

What do you think of this proposed bill? Should California go through with lowering the BAC of DUI’s, or should the limit be left where it is at .08%? Let us know what you think in the comments down below.